With a goal of CURE 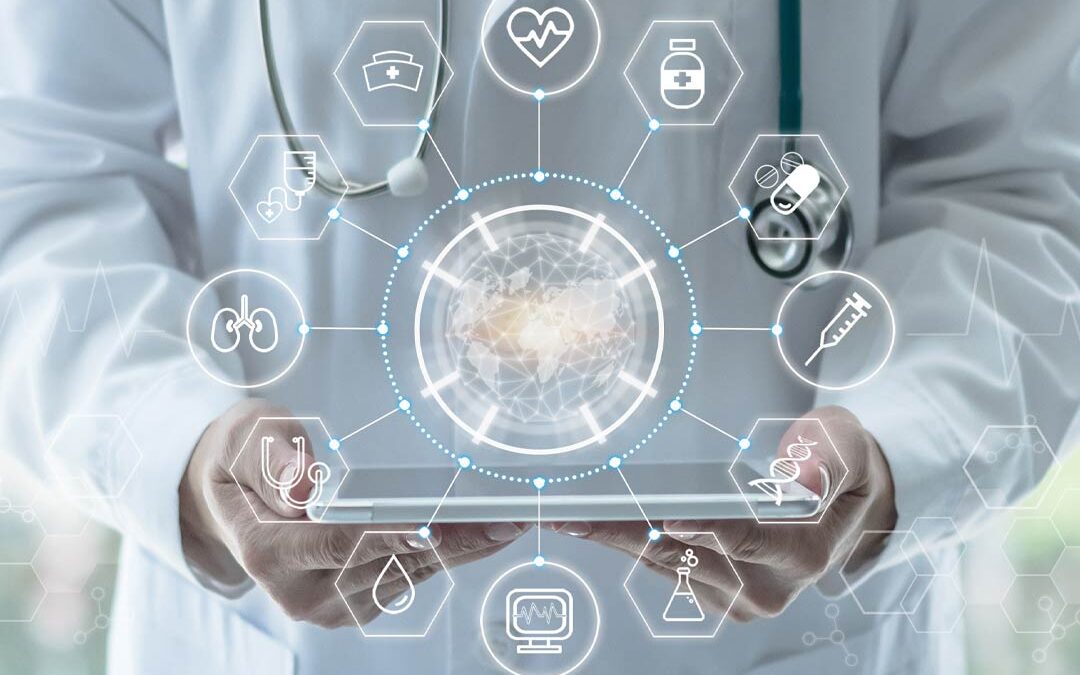 “The difference between the impossible and the possible lies in a man’s determination.”
-Tommy Lasorda

The International Myeloma Foundation’s International Myeloma Working Group (IMWG) Symposium included case discussions that highlighted emerging topics in multiple myeloma. Dr. Jesus San Miguel (Clinica Universidad de Navarra – Navarra, Spain) presented the first case. His presentation involved The treatment of high-risk smoldering multiple myeloma (HRSMM). During his presentation, he convinced the audience that the CESAR study was the most agreed-upon therapy of those that were offered. This was done after he polled the attendees before and after his presentation.

The CESAR trial is a Spanish study that involves Kyprolis® (carfilzomib)+ Revlimid® (lenalidomide) + dexamethasone (KRd). The drug regimen is followed by a stem cell transplant and subsequent maintenance therapy after consolidation treatment. Cure is defined as complete remission for 10 years or negative minimal residual disease (MRD) for 5 years.

Smoldering multiple myeloma (SMM) is a precursor to symptomatic multiple myeloma that has a 10% per year of progression to symptomatic disease in 5 years with CRAB symptoms. These include hypercalcemia, renal disease, anemia, and lytic bone lesions. Dr. Jesus San Miguel recommends treating high-risk smoldering myeloma and recommends that patients consider an open clinical trial. The ASCENT trial (Aggressive Smoldering Curative Approach Evaluating Novel Therapies) is evaluating the combination of Darzalex® (daratumumab) + Kyprolis + Revlimid + dexamethasone (dara + KRd) in HRSMM in the US. Awaiting the impossible, a cure.