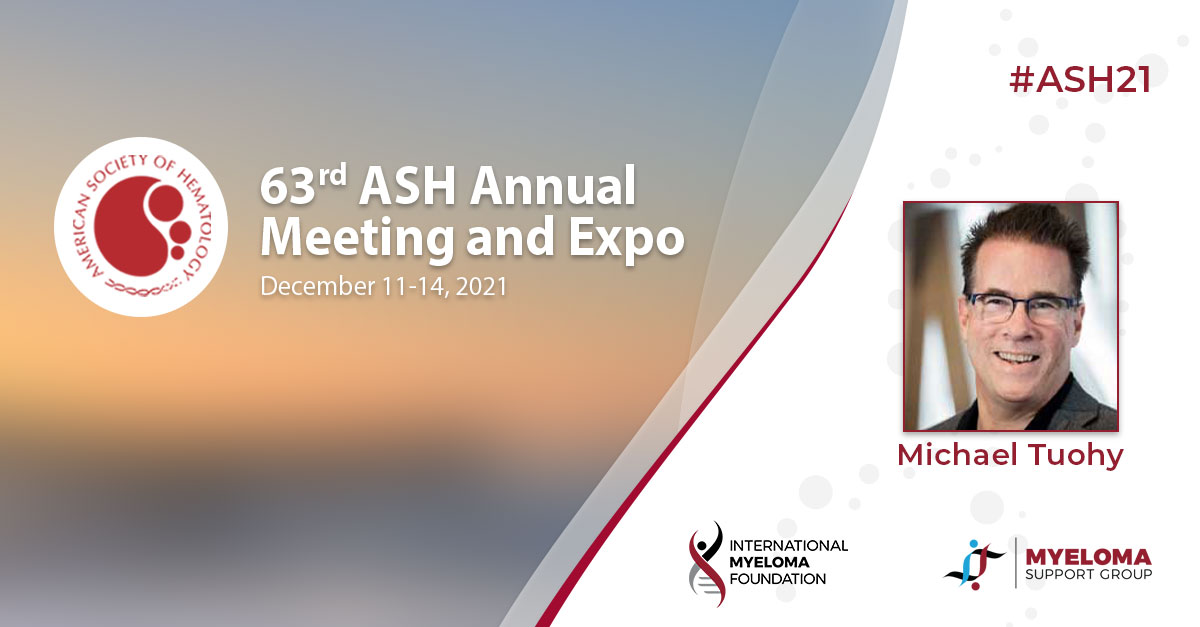 Michael Tuohy was diagnosed with multiple myeloma in 2000 when he was 36 years old. With two young children (ages 2 and 7) the focus was always on finding the best treatment options, and beating myeloma. He had an autologous stem cell transplant in 2002, and is currently on Revlimid® His approach over the years has been to become empowered by learning as much as he could to have productive conversations with his doctors, and to then share his experience with others to help them along their own journey. He and his wife Robin started the first myeloma support group in Connecticut in the Spring of 2001 with the help of the IMF, which is known as the Connecticut Multiple Myeloma Fighters Information Group. 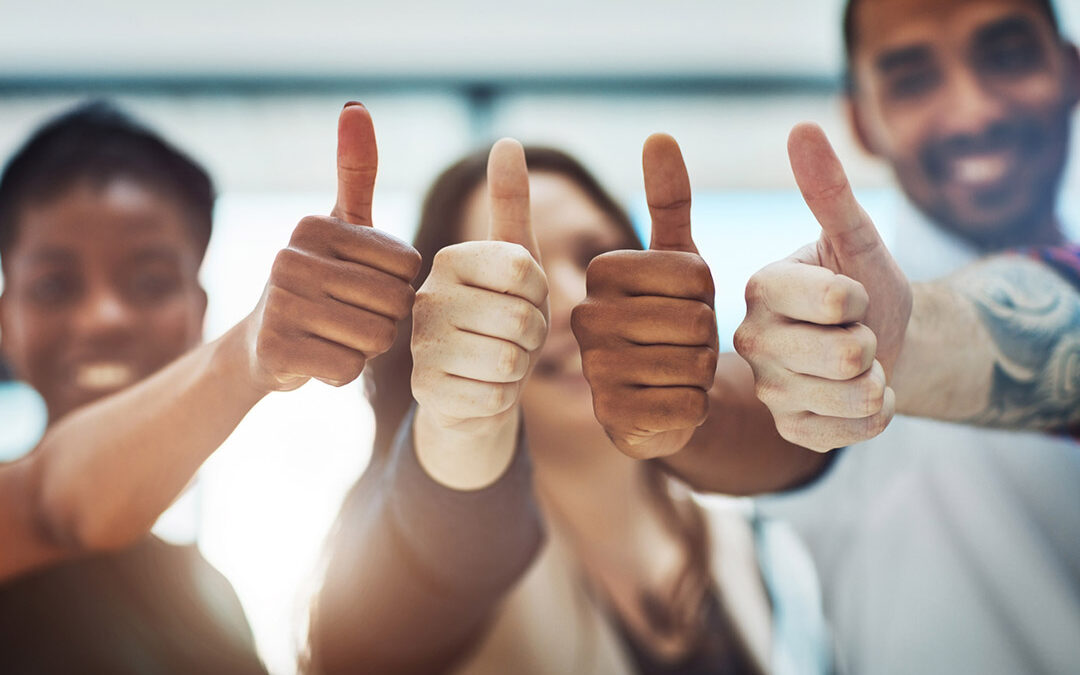 End of the Line: The IMF’s Best of ASH!

Before ASH even started, there were many educational Satellite Symposiums taking place.  The IMF’s program is CME-certified and available online (Adapting Clinical Practice to a Rapidly Changing Therapeutic Landscape in Multiple Myeloma).  This program is one bookend of ASH, with the other being the IMF’s Best of ASH annual webinar. This year, the IMF held the usual Best of ASH for everyone to register for free and participate in —with a live Q&A with IMF Chairman...

END_OF_DOCUMENT_TOKEN_TO_BE_REPLACED 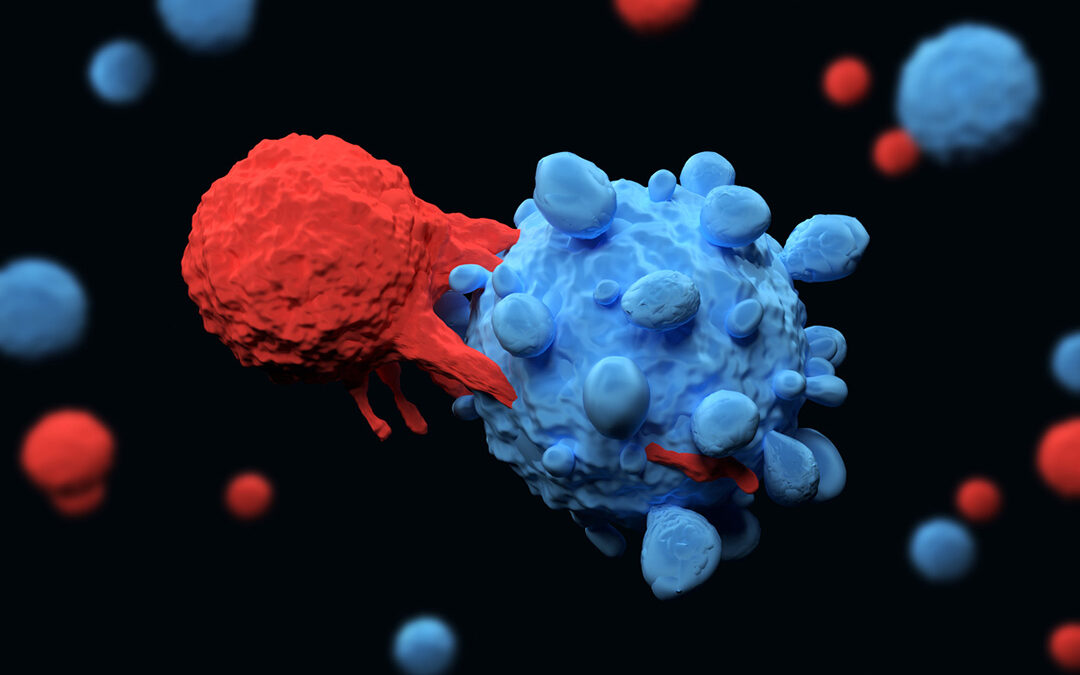 I Hope Myeloma BiTES the Dust

The last few years, I have been interested and hopeful in the number of types of immune therapies. Immunotherapies aid our own immune systems to help fight infections and attack cancer cells.  We want our immune systems to function as normally as possible to find and destroy abnormal cells to possibly prevent or slow the growth of many cancers, including myeloma.   However, we all know that myeloma is smart and tricky. Myeloma cells have ways to avoid the immune system’s...

END_OF_DOCUMENT_TOKEN_TO_BE_REPLACED

To Treat or Not To Treat?

The IMF CCO CME Friday Satellite Symposia is a physician educational activity that is available for those who register, either for the online virtual or in-person option.   The diagnosis of active multiple myeloma (MM) and when to initiate therapy for patients with MM continues to evolve as we learn more about the biology of this disease and how we can use various biomarkers to determine the risk of progression to active disease.  Currently, some consider beginning therapy for...

END_OF_DOCUMENT_TOKEN_TO_BE_REPLACED 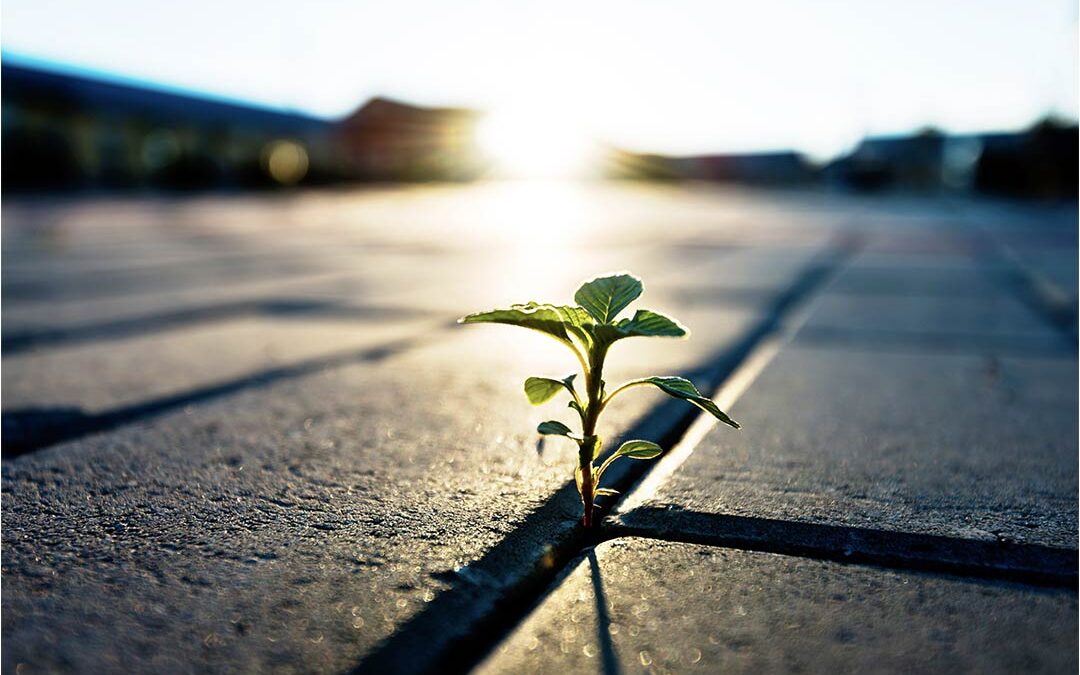 Years 2020 and 2021 were certainly filled with both unexpected challenges and silver linings for the entire world.  I prefer to focus on the positive and when I think about time, I think of how lucky I am to be here.  I was diagnosed in September 2000 so I am now a 21-year survivor, or should I say a Myeloma Warrior?  It hasn’t always been easy, but with the milestones...