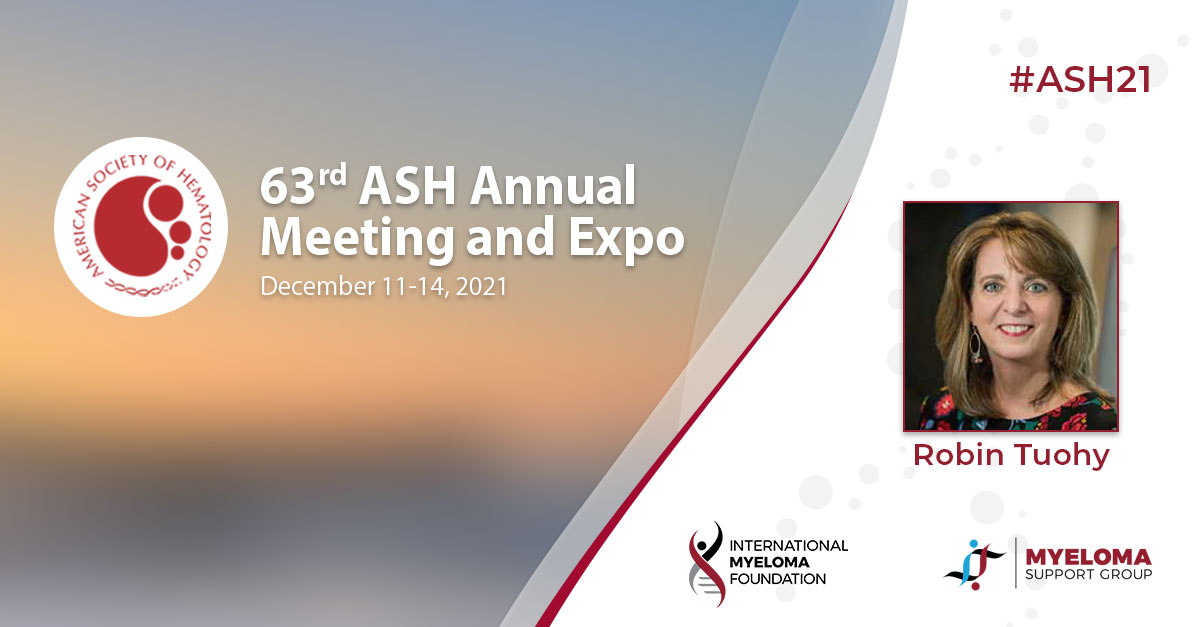 Robin Tuohy became a passionate advocate in the myeloma world in 2000 when her husband, Michael was diagnosed. In 2005 she began working for the International Myeloma Foundation, and is now Vice President Support Groups. Robin attends most major myeloma medical meetings and seminars to learn and share key updates and hope with other patients and caregivers. Robin leads the IMF’s Support Group team and oversees approximately 160 U.S. myeloma specific support groups. She is responsible for the IMF’s Support Group Leaders Summit, Myeloma Action Month program, Living Well Conference Calls, and leads a group of patients that are support group leaders at the American Society of Hematology (ASH) annual meeting. Robin and her husband, Michael also founded and co-lead the Connecticut Multiple Myeloma Fighters Information Group. 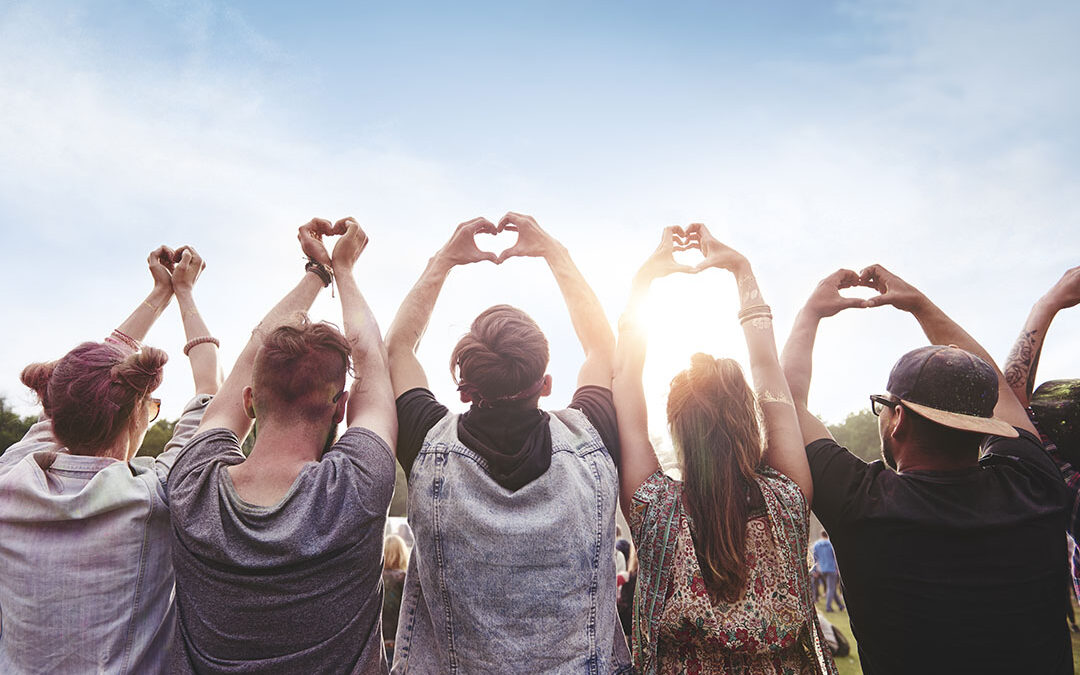 Today’s blog will be my last #IMFASH21 blog.  As I gather my thoughts after the exhausting but inspirational ASH program, I find myself filled with deep gratitude for research, resources, and the friendships formed along the way. Research ASH is filled with the best of the best research in all hematological cancers.  There were 879 myeloma-related abstracts at ASH this year. Thank you, researchers!  I remember when we first started going to ASH in the...

END_OF_DOCUMENT_TOKEN_TO_BE_REPLACED 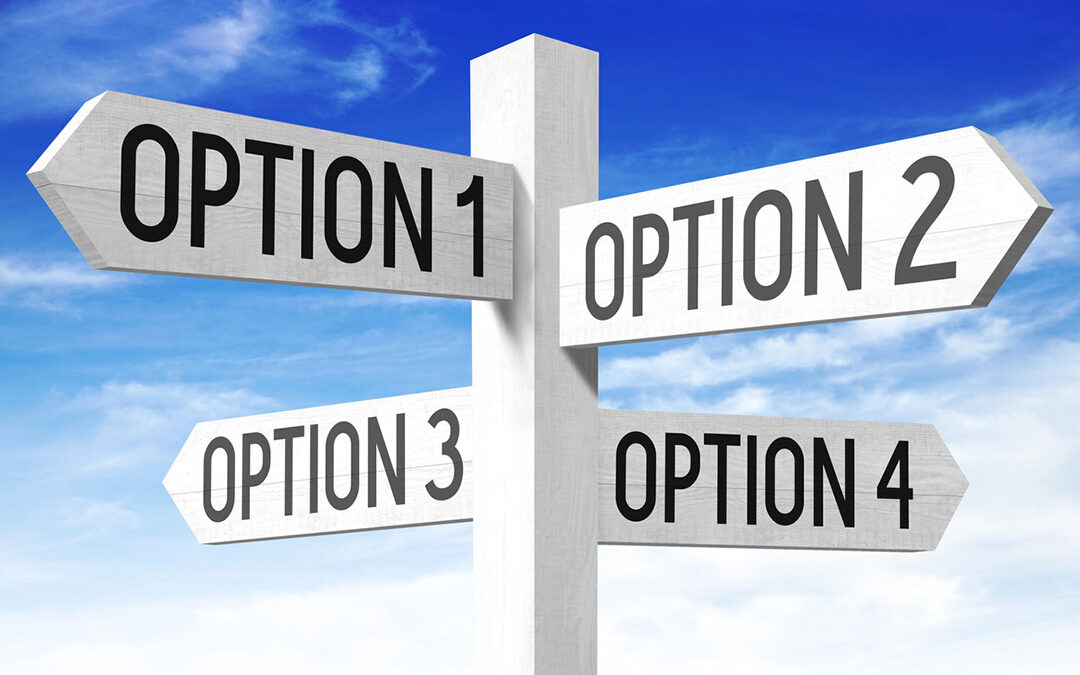 Algorithms: Which Treatment and When?

I am so thankful and impressed with the content and variety of topics that the #IMFASH21 support group leaders are reporting through their blogs. Each brings important highlights that will be helpful in Support Group discussions.   For those who do not attend a support group, this information can be helpful to review and discuss with your healthcare team. Staying up to date on myeloma, its treatments, side effects and clinical trials is key to our futures, as we decide on next...

END_OF_DOCUMENT_TOKEN_TO_BE_REPLACED 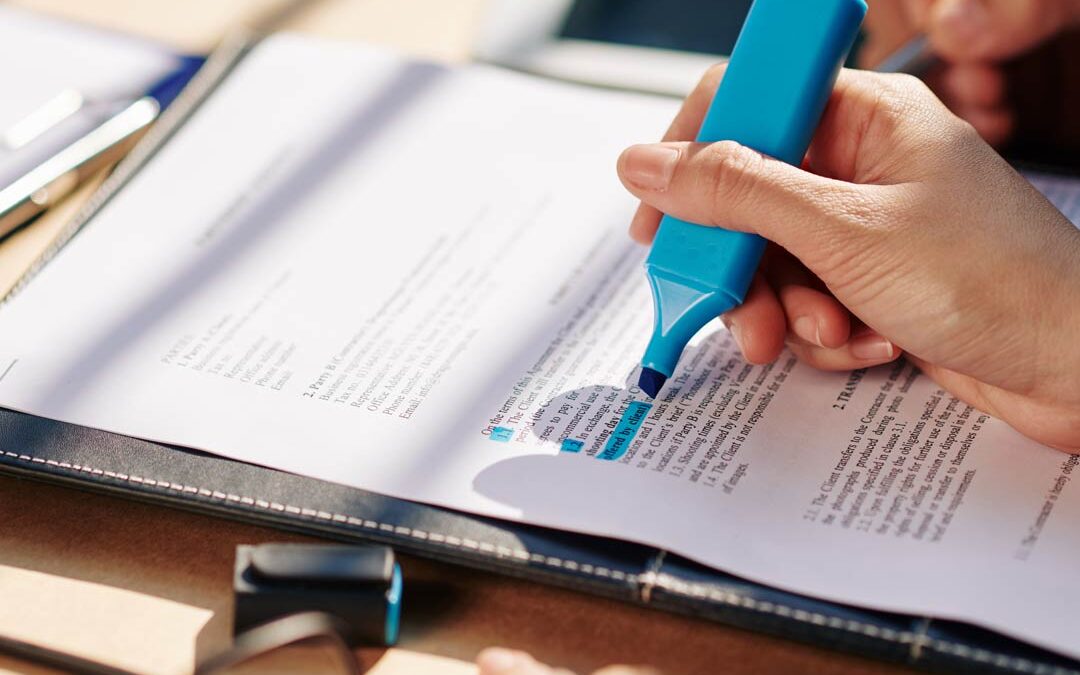 Saturday at #ASH21 was a full day that began at 6:30 a.m. ET, with the #IMFASH21 team being invited to be a “Fly on the Wall” at the International Myeloma Working Group’s (IMWG) breakfast meeting. This prestigious group of over 250 global myeloma specialists meets twice a year to collaborate on projects. They form working groups, give updated status reports, produce guidelines for myeloma treatment, and decide upon new projects. At ASH, they also discuss and preview some ASH abstracts (which...

END_OF_DOCUMENT_TOKEN_TO_BE_REPLACED 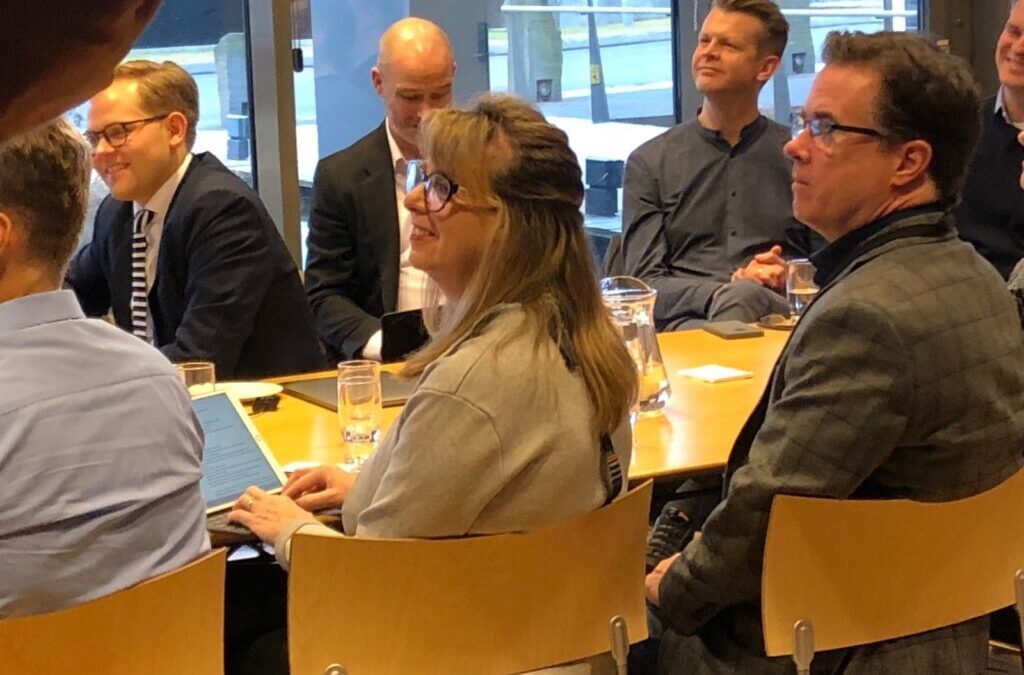 Pre-ASH Blog: The Year of the Hybrid: What To Safely Look Forward To

Welcome to ASH 2021. This year, it’s hybrid-style! ASH is monitoring the recent discovery of the Omicron variant and is proceeding with a hybrid meeting to include both in-person and virtual options.    I’m grateful to the IMF for deciding months ago that the patients/support group leaders who will be attending #ASH21 will be participating virtually with us.  While I will miss connecting with...