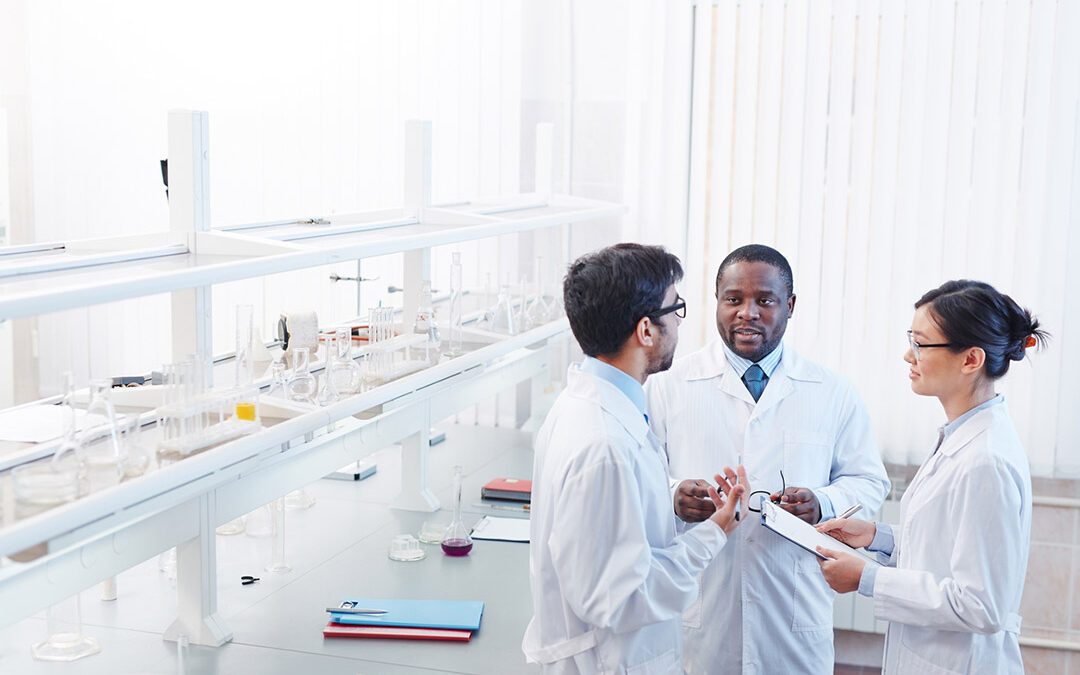 Attending the 63rd American Society of Hematology (ASH) meeting for the first time was an illuminating experience! I feel quite privileged to be a part of the International Myeloma Foundation (IMF) team and to have this educational opportunity. This was an amazing experience and I’m so grateful! Thank you, IMF and my fellow team members!

In my Pre-ASH blog, I organized the SMM abstracts into five (5) categories. To wrap things up, it makes sense to provide highlights from those categories. In some, MGUS research had insightful findings, so those are included as well. Hold on tight — here we go!

The PROMISE study focuses on a Black/African American sample as well as those with a first-degree relative who has a hematologic disorder. They found that the prevalence of MGUS was 10%, higher than expected. This study is ongoing as well, so more results will be forthcoming.

This table shows those who progressed to another diagnosis from each group:

Findings in the high-risk area are also preliminary, but promising, with longer follow up needed. The following are being studied: (a) the 3-drug combo of ixazomib, lenalidomide, and dexamethasone designed to delay progression, and (b) the combination of KYPROLIS®(carfilzomib), REVLIMID® (lenalidomide), and dexamethasone (KRd) plus stem cell transplant designed to cure.

To all who have read my blogs, thank you for your interest and attention. I hope that I’ve been able to provide valuable information and insights. I also wish you the very best, in this season of hope.