Post-ASH: Seeing in the Sand 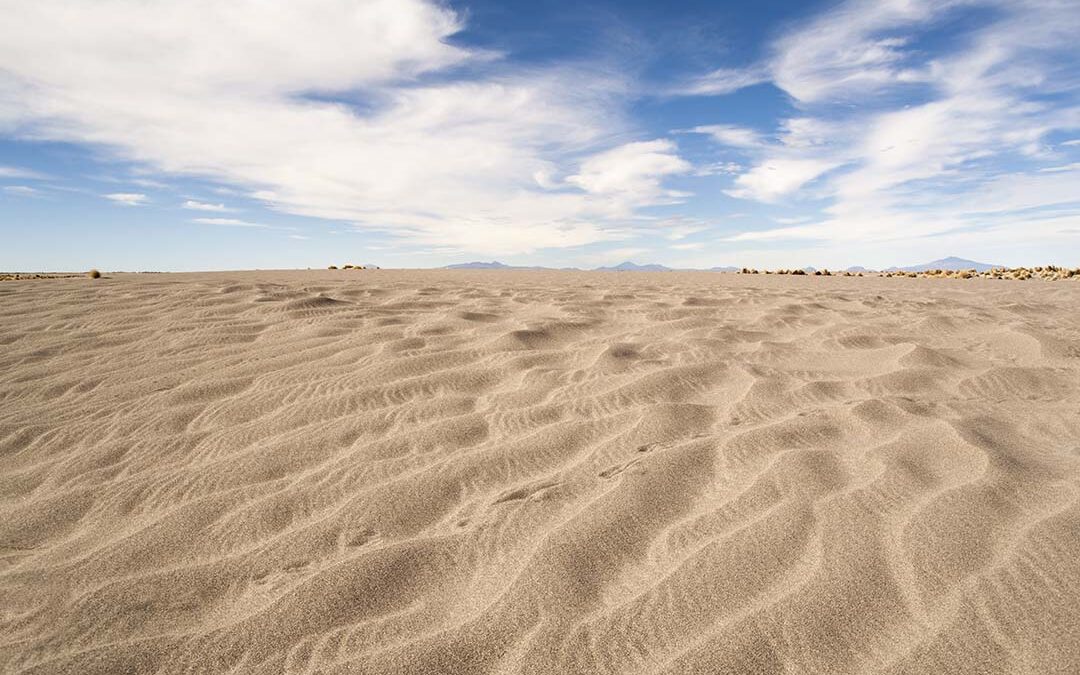 “Any fool can turn a blind eye but who knows what the ostrich sees in the sand.” – Samuel Barclay Beckett

Colon cancer screening has been shown to reduce the incidence of colon cancer in the general population by identifying premalignant lesions in the colon and treating them. Can screening for elevated blood proteins impact a specific blood cancer? Multiple myeloma (MM) evolves from monoclonal gammopathy of undetermined significance (MGUS) which is completely asymptomatic.

In an attempt to cure or prevent MM, a massive screening study, the Black Swan Research Initiative (BSRI), was undertaken in Iceland. The BSRI was established by International Myeloma Working Group (IMWG) in 2012 to find a cure for MM. The study was given the acronym iStopMM (Iceland Screens, Treats, or Prevents Multiple Myeloma) and was supported by the International Myeloma Foundation (IMF).

The study initiated by Dr. Sigurdur Kristinsson (Professor of Hematology — University of Iceland) involved over 75,000 patients.  Everyone over the age of 40 was recruited to participate in the study which included 140,000 individuals in Iceland. Dr. Kristinsson tasked a team of 20 investigators to screen for MGUS, smoldering multiple myeloma (SMM). Those who were diagnosed as either having MGUS or SMM would be randomized in a clinical trial to find an appropriate follow-up to determine if screening can prevent multiple myeloma and its ravaging symptoms. The iStopMM study is a randomized controlled study of identified MGUS or SMM individuals that have been grouped either by clinical monitoring or with lab monitoring to evaluate their progress. A third group will be monitored more aggressively, with more invasive tests to establish a pattern of the development of multiple myeloma.

Another study presented at ASH, known as the PROMISE study, is evaluating screening to reduce the incidence of multiple myeloma and to prevent late complications of bone and kidney disease. The PROMISE study, coordinated by Dr. Irene Ghobrial (Director, Clinical Investigator Research Program, Dana-Farber Cancer Institute — Boston, MA), looks at high-risk individuals. High-risk individuals are defined as being first-degree relatives of patients with blood cancers or African Americans who have 2-3 times greater risk of developing MM. The goal of this study is to evaluate the prevalence of MGUS in this high-risk group. In a cohort of 2,960 high-risk individuals screened, the prevalence of MGUS was found to be significantly increased.

These studies are being conducted to determine if, in the future, watchful monitoring, or offering earlier and more aggressive therapy — based on screening for MGUS, SMM, or early MM — could lead to prevention or a possible cure for multiple myeloma. What one “sees in the sand” by screening may change the course of the disease, like it has been shown for other screening initiatives.