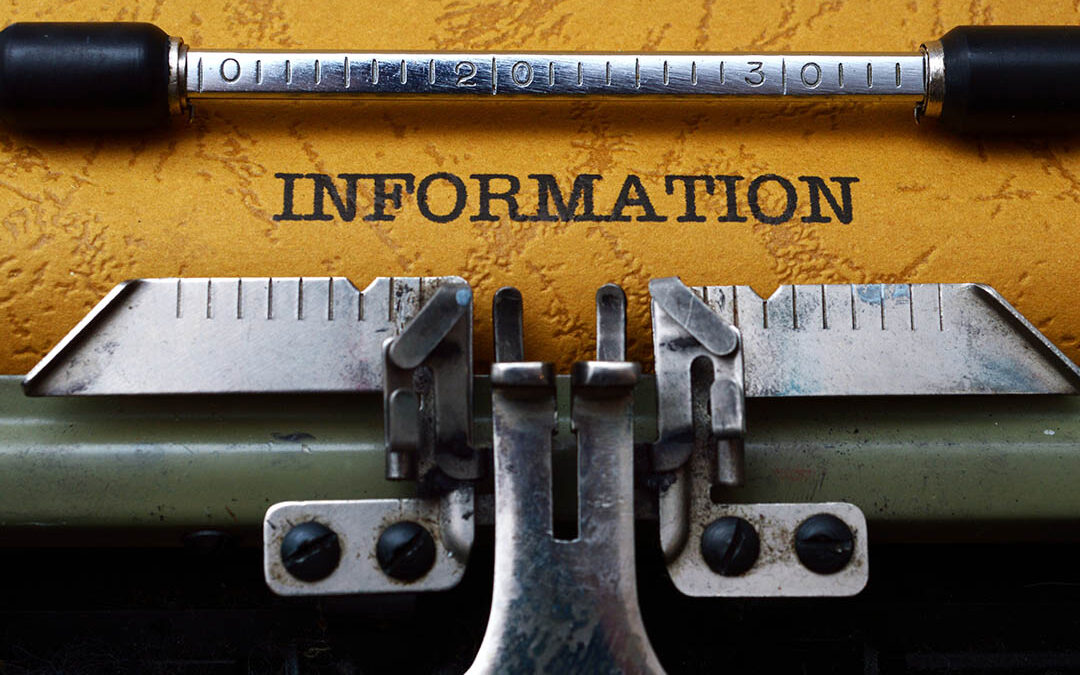 December 13, 2021 – Today was the final day of ASH but it was still full of information, and to be honest, I’m a bit brain-fried.  The day began with the IMWG Conference series (with the replay available on the IMF website). I jotted a few quotes that I found interesting:

IMF Chairman of the Board Dr. Brian G.M. Durie noted that he expects “mass spec will be rolled out in the next year or so.” We’ll see it as a blood test called “Exent” from The Binding Site, which designed the original free light chain test. For many, the results on Exent may be used instead of minimal residual disease (MRD) testing via a bone marrow biopsy.

Dr. Martin: “We’ve seen poor responses to the COVID-19 vaccine for patients on anti-B cell maturation antigen (anti-BCMA) and anti-CD38 treatments, but some patients have efficacy after their booster shot. Stopping CD38 treatment for a period of time doesn’t appear to improve booster benefit.”

And now for a few of my takeaways from today’s ASH (all treatments for relapsed/refractory multiple myeloma (RRMM) patients unless otherwise noted:

Finally, there were a couple of interesting abstracts 665 and 666 that looked at the cost of saving stem cells for a 2nd transplant and the cost /wait times for doing blood draws (CBC and chem panel) before every Velcade infusion as part of RVd treatment. At Mayo Clinic-Florida, only 2% of patients get a 2nd transplant but the cost of harvest and cryopreservation totals $8 million for all their patients (average 4 years storage). And changing protocols to perform blood draws only once per cycle can save $1,500 and 3-4 hours wait time per draw times the number of draws previously done per cycle.

Well, that’s it for 2021 ASH, although I’ll likely created a blog with my final thoughts, as well as a multipage write-up for anyone that wants it.  This “virtual” hybrid platform worked for the most part, though I do miss connecting face-to-face with others. Perhaps that will happen at the 2022 ASH in New Orleans.

Be your own best patient advocate.