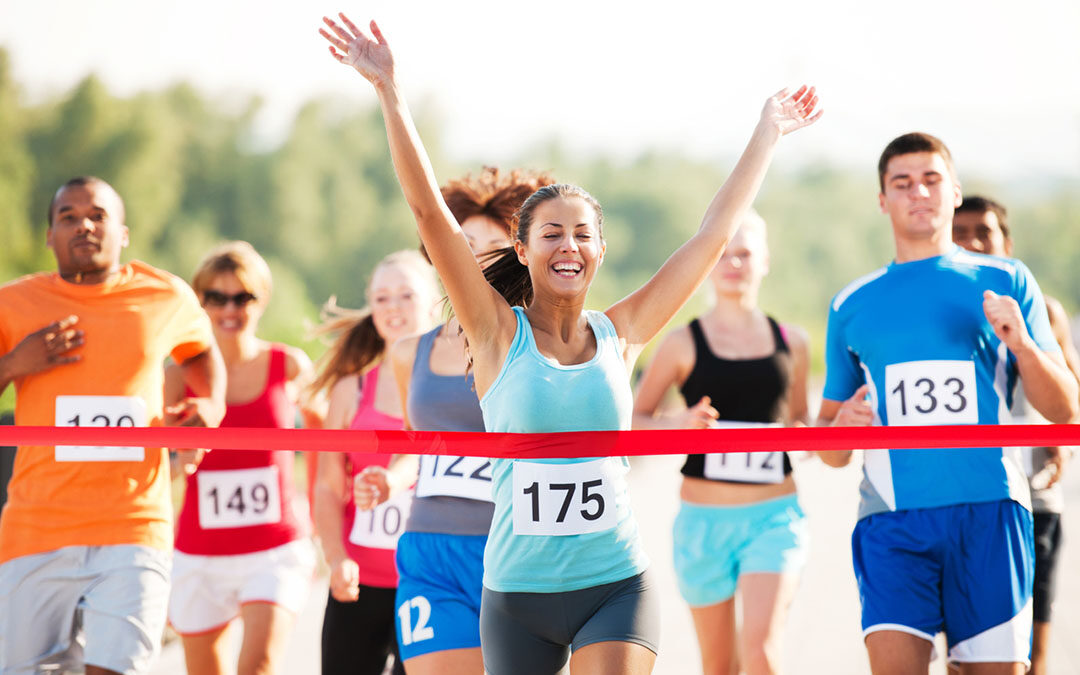 On Monday, the 63rd Annual Meeting and Exposition of the American Society of Hematology came to an end. The hybrid model worked for the most part. Like any live event, there were technology hiccups here and there.

Here are my five takeaways from the meeting.

While ASH may be officially over, we have several post-ASH meetings coming up! Check out https://myeloma.org for details.