And Away We Go! 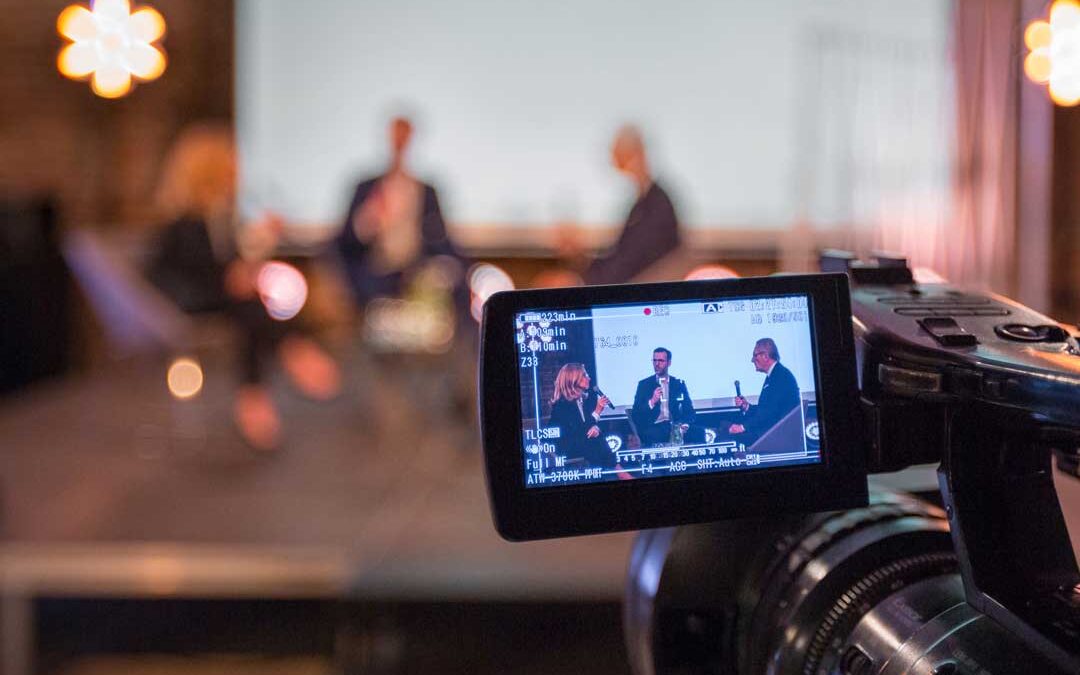 The official start of the American Society of Hematology (ASH) annual meeting is Saturday, but Friday was filled with symposiums sponsored by various organizations.

In my first year attending ASH, I had no idea what to expect from the symposium. Now, I look forward to them. The panel of doctors each presents a patient case and various options for treatment. Attendees are polled about which treatment they would choose. Then the presenter shares data about treatment options. At the end of the panel, they repeat the poll and see how many minds were changed.

Saturday morning started with the International Myeloma Working Group (IMWG) breakfast. Of course, this breakfast started at 6:30 a.m. in Atlanta, which was 4:30 a.m. where I’m at. 🥱. Two years ago, during my first time at ASH, I was so starstruck by the doctors who were part of the IMWG — the Who’s Who of the myeloma world.

Whether we are there in person or virtually, we are flies on the wall. Just observing, but very privileged to be able to watch. I did have a little fun trying to recognize doctors with their masks on!

After the IMWG breakfast, the real fun began with the first oral abstracts. There were many sessions taking place at the same time. There were also technical difficulties, which was frustrating for those of us at home. No video or sound. Then, video but no sound. Then finally, video and sound! I will watch the replays of these presentations later to be able to share my thoughts on the exciting advances in myeloma treatment in my next update.